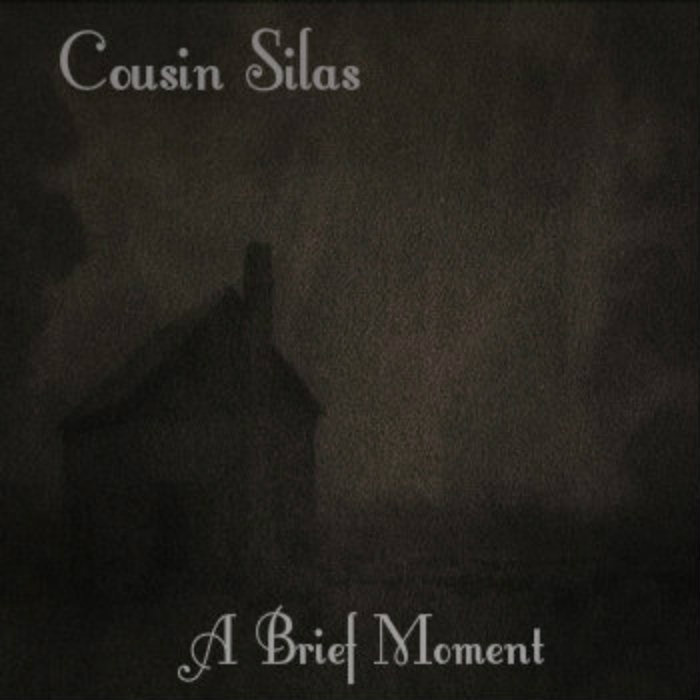 Cousin Silas is the stage name of English electronic music artist David Hughes.
The name comes from a character in King Crimson's song, "Happy Family".
He has released over forty albums on various netlabels.
Between 1990 and 2000 he wrote several short stories, poetry, prose,
and articles that were published in small press magazines such as Back Brain Recluse,
Nova SF, The Scanner, REM, Nerve Gardens, The Lyre, Auguries and Focus.
On January 28, 2004 Cousin Silas made an appearance on BBC Radio 1 played by John Peel.
As of May 2014, he has collected 35 guitars that he uses in his music.

"I have been creating various forms of ambient since early 2000 and in that time
I've explored many sub genres including drone, ambient both light and dark, experimental,
and a variety of styles inbetween. I enjoy the freedom that this type of music offers."